Note to storyteller: This telling of the Bible story “Jonah and the Whale” is illustrated by using balloons filled with helium gas, tied with strings or ribbons approximately 1½ meters long. Older children will enjoy controlling the balloons while the story is being told to the younger children.

Create a barrier (i.e. a large table or two turned on their sides) behind which the balloon “puppeteers” can hide. Practice ahead of time is essential so each one knows when to let his or her balloon(s) rise above the table as marked in the script. Remind the puppeteers to hold the string tightly so the balloon will not escape to the ceiling before the climax of the story. One child can control several “waves” or ‘people of Nineveh” balloons. This story is especially appropriate for a family camp or retreat setting. If used indoors, take into account how you will retrieve the balloons if the ceiling is very high!

Once there was a man named Jonah. Jonah was God’s prophet which means God gave him special jobs to do for Him.

One day God found Jonah and said to him: “Jonah, I want you to take a message for me to the people living in the big city of Nineveh. I want you to tell them that I want them to change their wicked ways because I love them very much.”

But mostly he didn’t want to go because the things the people of Nineveh did were bad, bad, bad, and Jonah thought God should just send a plague or something to destroy them from the face of the earth.

So Jonah thought and thought about how he could get out of doing this job for God.

Then he had a bright idea. He would take a trip on a ship in the opposite direction. By the time God found him, maybe He would decide to send someone else. So Jonah went down to the dock and found just the ship.

“Ahoy, there, Sir!” he called out to the captain. “Got any room for another passenger?”

“Yes, we can take you along,” said the captain. “You look okay to me.” But what he didn’t know was that Jonah was running away from the God of heaven.

Jonah was very very tired from all his running, and he wanted to make sure God didn’t find him, so he went down into the bottom of the ship where it was dark. It was a good place to hide and to have a good sleep.

While Jonah slept, a violent storm blew up that threatened to destroy the ship.

“All hands on deck!” the captain called out to his crew. “Secure the foremast! Keep the ship before the wind! Throw the cargo overboard! Pray to your gods! . . . Hey, where’s that stranger we took onboard? I’m going to wake him up myself. He’d better pray while he bails or we perish! I’ve never seen a storm like this!”

“Let’s find out who caused this storm!” the sailors cried out. “Whoever’s name we draw out of the hat, he’s the man!”

Into the hat went one of the sailor’s hands. Out came the name: JONAH!

“Who are you, anyway? And what have we done that made you bring such bad luck upon us?” the sailors asked.

“I am Jonah and I worship the God of heaven who made the sea and the land,” Jonah replied.

The sailors’ faces were filled with fear. “Then what have YOU done?” the sailors wanted to know.

“Just throw me into the sea.” Jonah replied. “I’m the reason for the storm.”

So they threw Jonah overboard into the storm. And Jonah would have drowned, except for our God who gives people who make mistakes a second chance. Can you believe it, he sent a whale to rescue his prophet from the storm! And immediately the wind and the rain and the thunder and lightening stopped and the sea was calm!

Safe and sound inside the whale, Jonah thanked God for saving him and promised to do whatever God asked him to do. So God caused the whale to deposit Jonah on dry land so he could be about his business.

And God spoke again to Jonah. “I still want you to go to Nineveh,” He said. Jonah thought to himself, “Okay. I’ll go and preach to those Ninevites, but they are so bad they won’t pay any attention and then God will punish them like they deserve.

So Jonah preached the good news to the Ninevites that God wanted to give them another chance to love Him and live good lives. Much to his surprise, the Ninevites listened. God was so happy, He sent Jonah right back to tell them how much He had always loved them. He wanted them to know how glad He was they had stopped behaving badly, because their wicked ways could lead to nothing good!

God sent Jesus to bring the same good news to us. No matter what mistakes you have made, this good news is for you. God loves you very much. He wants you to choose the good life He has planned for you. But when you make mistakes, you can always say you’re sorry and God will help you begin again. Yay! A big thanks! A big shout of praise to our “second chance God!
(All balloons and puppeteers hidden behind barrier, out of sight.)
(Jonah balloon goes up on string.)

(God balloon goes up on string.)

(People of Nineveh balloons go up on strings.)

(God and People of Nineveh balloons down.)

(People of Nineveh balloons up)

(People of Nineveh balloons down.)

(Jonah balloon slowly raised and lowered as though in “thought,” ending in lowered position.)

(Wave balloons up, jouncing up and down as though tossed in a storm.)

(Captain balloon up, followed immediately by sailor balloons up.)

(Sailor balloons raise and lower in unison as though agitated.)

(Captain, sailor and Jonah balloons down.)

(Wave and whale balloons down.)

(People of Nineveh balloons up)

(Jonah, God, and People of Nineveh balloons down.)

(At narration’s end, all balloons released to the ceiling while puppeteers cheer.) 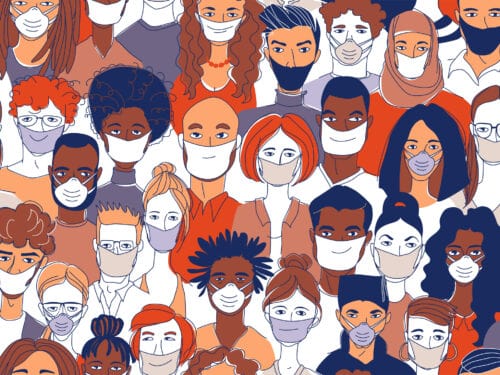 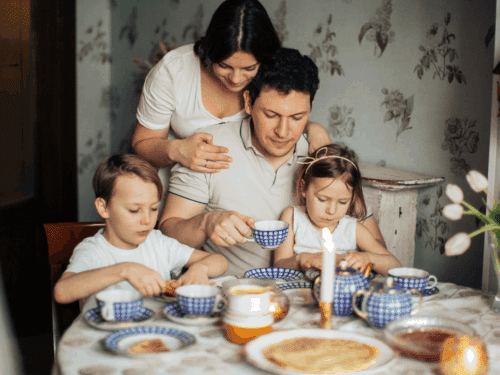