A bag of tops/shirts

Mr. Top lives in Bangkok, Thailand with his family and his business was not doing well. Do you know what kind of business Mr. Top runs? He sells shirts. (Take the shirts out of bag and show to the children) That’s why he named his business Mr. Top. His house was full of shirts, which he took to the market and sold to earn enough money to feed his family. But what happens when no one buys Mr. Top’s shirts? (Allow time for children to respond)

When Mr. Top’s sales continued to go down, he became very discouraged. If he could not earn enough money, he would not be able to feed his family. This is why Mr. Top became very sad.

Right about this time, the Thailand Adventist Mission bought a building right in Mr. Top’s neighborhood. Pastor Sudakar, a Bible teacher who also taught English classes, moved into the mission’s building. He then began offering Bible classes and English classes to the community. They also began to have Sabbath worship at their little center in the mission building.

When Mr. Top went to the market the next day to sell his shirts, guess what happened? He sold one shirt, then two, then five, then 10. By the end of the day, all the shirts that Mr. Top had brought to the market were sold. Mr. Top was ecstatic! He had sold more than enough shirts to earn the money needed to feed his family and care for them. As soon as he could, Mr. Top went to see Pastor Sudakar tell him how God had answered Pastor Sudakar’s prayer.

Through that experience Mr. Top learned an important truth—God wants to bless us in unimaginable ways. He wants to provide for our every need and fill us with His love, but sometimes we get in the way because we do not trust in Him, listen to Him, or we do not ask Him to help us. Mr. Top did not even know Jesus, but He recognized how the God of the universe answered the prayer of Pastor Sudakar. He saw how Jesus blessed him and worked in his life. Because of this, he wanted to get to know Jesus for himself! Mr. Top did get to know Jesus. In fact, he accepted Jesus as his Savior and Lord. He is now a baptized member of the little church near his home in Bangkok, Thailand. He has not missed attending church ever since the first time that Pastor Sudakar prayed for him. He continues to sell his shirts and every day falls more and more in love with the only God who can answer prayers. He now tells everyone about God.

You too can pray for someone who doesn’t know Jesus, just like Pastor Sudakar prayed for Mr. Top. When you do, watch God change their life through the power of His love.

Dawn Jacobson-Venn, MA is Administrative Assistant for the Department of Family Ministries at the General Conference of Seventh-day Adventists World Headquarters in Silver Spring, Maryland, USA 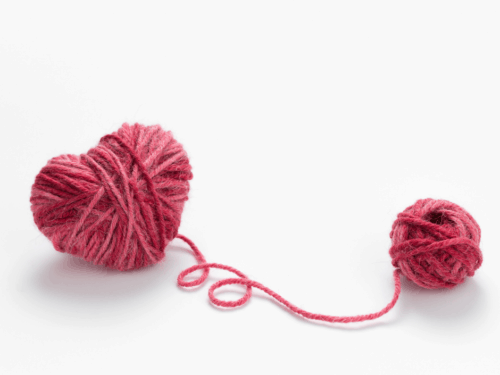 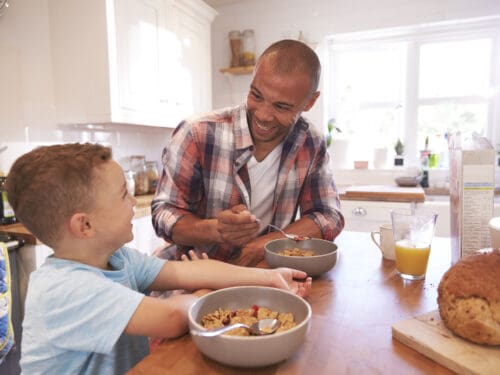 Faith and a Box of Cereal
Children’s Stories February 19, 2021